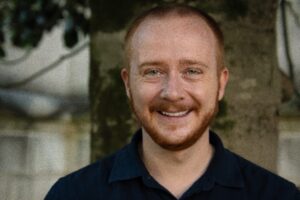 Jesse is a fourth-year medical student and current Literature, Medicine, and Culture MA candidate at UNC. Originally from Wisconsin, he graduated from Swarthmore College in 2016 with BAs in political science and economics. After a few years of traveling and working at a healthcare nonprofit in NYC, he came to Chapel Hill. He will be conducting qualitative analysis to support the Interprofessional Education Collaborative and supporting the development of Orange County’s Master Aging Plan. 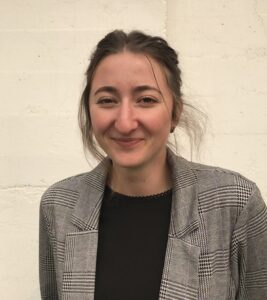 Emmaline is a first-year Health Policy MSPH student at the Gillings School of Global Public Health. She is supporting our new Solo Agers project to build resources and create a community for Solo Agers in our area. She graduated from William and Mary with a BS in Public Health in 2020. Before coming to Gillings she completed a service year with AmeriCorps working on behavioral health coalition building in rural Montana. 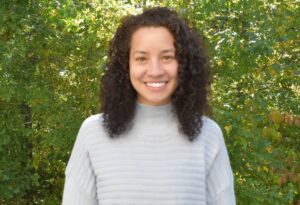 Kayla is a second-year MBA student at UNC’s Kenan-Flagler School of Business focusing on Sustainable Enterprise. Kayla will help build PiAP’s organizational strength by curating the website and external communications to bring PiAP’s thought leadership on aging to a larger virtual audience. Prior to grad school, Kayla graduated from the University of Louisville where she received her BS in Sports Administration and played on the lacrosse team. During her time as an undergrad, Kayla worked as an assistant director for a lacrosse club and spent her free time volunteering with youth in the city of Louisville. She plans on using her MBA degree to create a positive impact environmentally and socially across sectors. 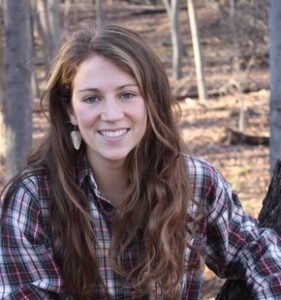 Sarah is a 2nd year MPH student at UNC Gillings in the Environmental Health Solutions concentration. She will support Orange County Department on Aging’s Handy Helpers Program in efforts to preserve and repair a safe housing stock for the older adult community. Sarah is originally from Connecticut and graduated from Vassar College with a BA in Environmental Studies. She moved to North Carolina from the Sierra Nevada Mountains in California where she worked primarily with environmental nonprofits doing coalition building and outreach. While in CA she also became an EMT, a whitewater raft guide, and an organic farmer.  Sarah is passionate about community work, particularly work that advocates for and with communities that are bearing the health burdens of environmental injustice and degradation- including the built environment. 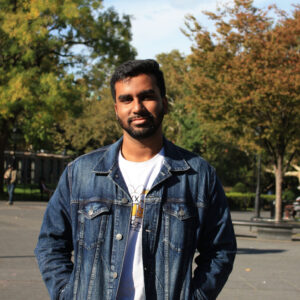 Abhishek is a first-year Health Policy MPH student at UNC’s Gillings School of Global Public Health. At the Orange County Affordable Housing Coalition, Abhishek is helping provide support to local affordable housing issues, utilizing his policy writing, administrative and coalition-building skillsets. During his undergraduate years at UNC, Abhishek worked on a variety of advocacy and public health issues, most namely bringing the Asian American Center to campus, serving on the Commission for Campus Equality and Student Equity, and interning at the National Network of Public Health Institutes. Outside of class, Abhishek is passionate about cooking, traveling, and playing racquet sports. 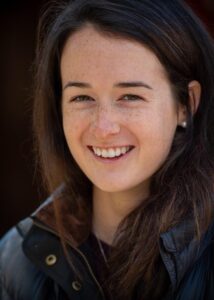 Maggie is a 1st year MPH student at UNC Gillings in the Nutrition and Dietetics concentration. She will support PeeWee Homes to create a meaningful community for residents, neighbors, and others in Chapel Hill. Maggie is originally from Massachusetts and graduated from Northeastern University with a BS in Health Science. She moved to North Carolina from Portland Maine where she worked as a FoodCorps service member, teaching elementary-age students’ cooking and food justice-based lessons while helping the school to build a school garden. Outside of class, Maggie is passionate about cooking, running, and skiing. In the future, she hopes to continue community-based work and use her degree to work in school food. 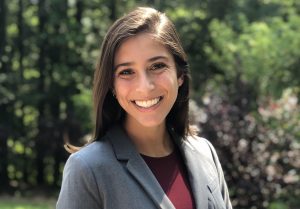 Sita is an undergraduate student studying Medical Anthropology and Health Policy & Management at Gillings School of Global Public Health. She will be assisting in the programming of the LINK, NRF, and Elder Power Team projects, providing support for both the Jackson Center and PiAP. As a North Carolina native, she’s eager to support and learn from those in her community.

There are no upcoming events at this time.